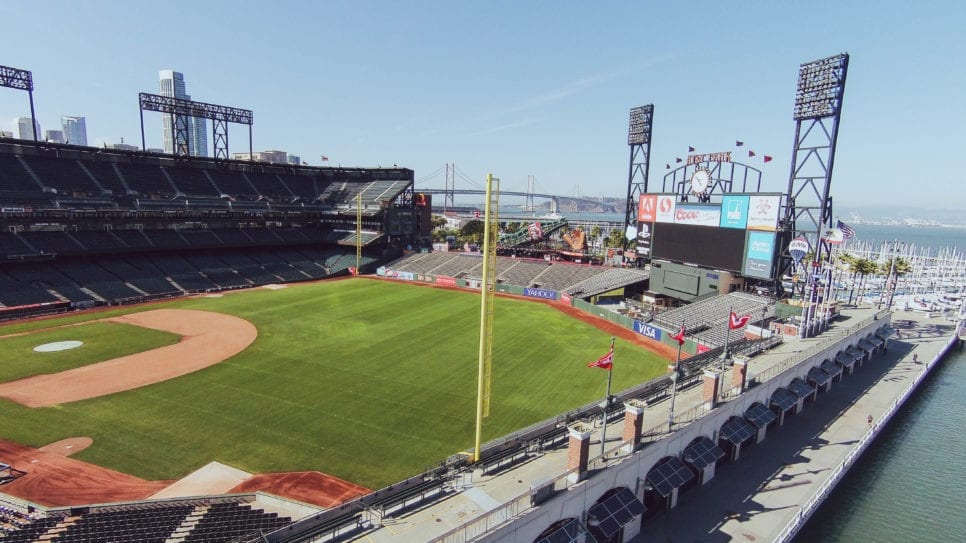 The target for completing the $150,000 enterprise: late July.

The city of Albuquerque and the Isotopes are working to comply with a Major League Baseball recommendation that all major and minor league stadiums extend backstop safety netting to the far ends of each dugout. The goal is to prevent foul balls and other objects from flying into the stands in areas where spectators have little time to react.

MLB Commissioner Rob Manfred issued recommendations in December 2015 about fan safety and netting extensions, which were endorsed by Minor League Baseball. The city of Albuquerque and the Isotopes announced in March plans to complete the project early in the 2016 season.

“The construction can’t be done when the team is home,” Traub said, “and the city had to change the engineering once to accommodate a different kind of net. It turns out there are a lot of moving parts, but the city wants to do this right and do it once. That’s what we all want.”

The current backstop safety net at Isotopes Park is directly behind home plate and extends from Section 101 to 106. The extended netting will extend to Sections 113 and 114. When completed the net will protect 22 percent of the stadium’s seating area.

Foul balls commonly enter the stands during baseball games, and the balls are popular as souvenirs. Some, however, are hit hard enough to injure unprepared fans.

Bats also can become dangerous when they break or slip from a player’s hands during a swing. Such was the case during an Isotopes home game against Reno last Sunday, but the bat landed harmlessly in an unoccupied seat.

When completed, the new netting at Isotopes Park should prevent most bats from entering the stands and deflect many hard-hit foul balls.

“Anything we can do to enhance fan safety is worthwhile,” Traub said, “but you can’t eliminate all risk. People in the stands at a baseball game still have to pay attention.”

The initial step of the netting project is to install large support poles beyond the outfield along each foul line.

According to Greg Smith, deputy director of the city of Albuquerque’s Department of Municipal Development, foundations for the poles will be completed by Tuesday. Poles are scheduled to be installed after the team’s ensuing homestand, July 4-6, with netting hardware, cables and eventually the netting itself to follow.

Because Isotopes Park is a city-owned facility, the netting project is being funded by the city of Albuquerque.

The Isotopes open a four-game homestand tonight against Salt Lake. First pitch is scheduled for 7:05 p.m.